New York in Fresno with Mulder and Weber

Critically acclaimed songstress Marissa Mulder will be here that night with her newest show, “I’ll Follow The Sun, The John Lennon and Paul McCartney Songbooks.”  Mulder will be accompanied by internationally recognized jazz composer and pianist Jon Weber, host of Piano Jazz with Jon Weber on NPR. 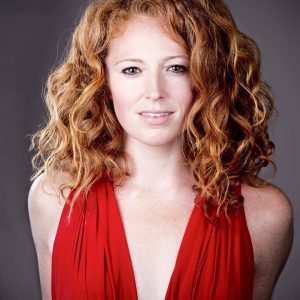 Here’s what the critics say about Marissa Mulder

“Marissa Mulder is a natural; a rarity among cabaret singers. You never hear her struggling to tell a story or to make a point or to show off the range and beauty of her sparkling perfectly pitched soprano. Whatever she sings just seems to spill out of her without forethought or calculation. Always, the emotional truth of whatever she sings is right there in front of you. Even when she’s telling someone else’s story, she makes it hers.” – Stephen Holden, The New York Times

“Ms. Mulder has given us a virtual definition of what cabaret is supposed to be about, to project and amplify one’s own soul through the lens of songs written by someone else.”
Will Friedland, Wall Street Journal

“The winsomely natural yet richly emotional Marissa Mulder is one of the cabaret world’s biggest breakout successes of the past decade.”
Adam Feldman, TimeOut New York 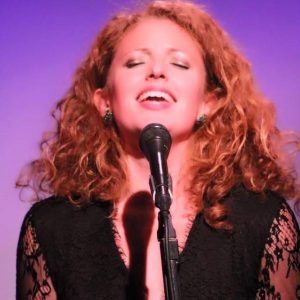 “A touching singer unafraid to walk on the wild side or whisper her secrets. Mulder is on her way to bigger things than cabaret. Her album, “Two Tickets Left is a star vehicle.” John Hogland, Cabaret Scenes

“Ms. Mulder sang as if the song were torn from inside of her and reduced the room to a hushed silence. Far and way the season’s best cabaret show. Everything the genre can be but almost never is.” Stephen Holden. New York Times 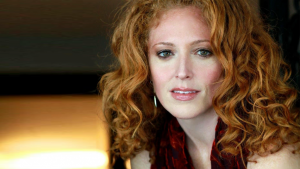 Jon Weber has appeared at every major jazz festival and at Carnegie Hall. His one-man show, “From Joplin to Jarrett: 115 Years of Piano Jazz” has delighted audiences around the world. The New York Times remarked in review of Jon’s exceptional talent, “… a thrilling demonstration of one man’s passionate attachment to his chosen instrument.”

Doors at Roger Rocka’s Dinner Theater will open for dinner at 5:30 and the performance will begin at 7:30.
Advance tickets are available now. Dinner and Show $49. Show only $27.
Call (559) 266-9494 or buy online here: https://rogerrockas.com/shows/categories/roger-rockas/marissa-mulder/